On March 9, 2018, AGBU Sofia organized an “Open Door” day during which it welcomed several public figures from the film industry. The event took place during the Cinemania Film Festival in Sofia which had a special highlight on Sergei Paradjanov, his films and his artwork.

Among the visitors to AGBU Sofia Open Door was film festival director Stefan Kitanov, film director Roman Balayan and his wife Natasha,, the director of the Paradjanov Museum in Yerevan Zaven Sargsyan as well as the photographer of Paradjanov, Yuri Mechitov from Georgia. 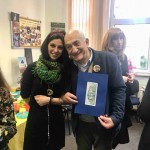 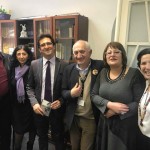 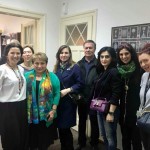 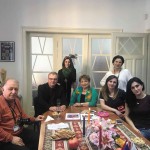 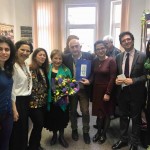 On March 8, AGBU Sofia members visited the photo exhibition by Yuri Mechitov on Sergei Paradjanov, organized in the framework of Cinemania Film Festival in Sofia.  They had the pleasure of meeting with the photographer and with the director of the Paradjanov Museum in Yerevan, Zaven Sargsyan. 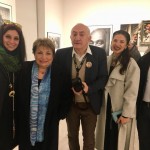 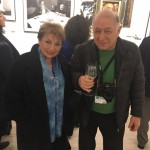 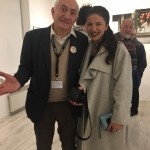 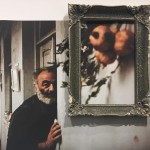 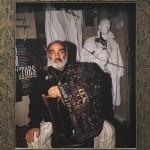 On March 10, Special talk dedicated to Sergei Paradjanov with the participation of Roman Balayan, Zaven Sargsyan and Yuri Metchitov…which continued with the opening of the photo exhibition with works from the Paradjanov Museum in Yerevan.