Thirty years after the collapse of the Soviet bloc, filmmakers in these countries have forged an essential voice for reconstruction. Even though a few of their films make it to our theatres, international festivals are justifiably rewarding an increasing number of directors from the region.

For five days and with around 15 films, BOZAR will invite the public to discover this prolific and singular cinema genre: a wide-ranging spectrum, key to understanding the construction of the European identity 30 years after the fall of the Berlin Wall. 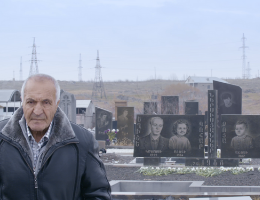 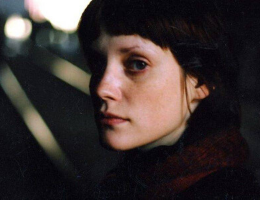