Brussels, February 17, 2017. Yesterday the Ombudsman of Nagorno-Karabakh (NK), Ruben Melikyan, addressed the last in a series of events and meetings from February 13 to 16 in Brussels, Strasbourg and Vienna, where different European institutions are located.

This was no routine visit by a foreign official in the European capital: the Republic of Nagorno-Karabakh, in the South Caucasus, is not internationally recognized, as its status remains in dispute; it therefore does not entertain formal relations with official bodies. The mandate of the Ombudsman of Karabakh is to serve as a human rights watchdog, reporting on human rights violations, investigating complaints, and advising parliament on the drafting of new legislation.

Explaining the rationale for the visit, Mr Melikyan told his audience in Brussels that “in order to defend human rights in Karabakh, we must build capacity. For that, we need international contacts and engagement.” The visit allowed the Ombudsman to establish working relations with a number of human rights professionals.

During these meetings, Mr Melikyan presented a recent report on the war crimes committed by Azerbaijani armed forces during a 4-day offensive in April 2016. Chillingly summarizing his finding, Melikyan said that “90% of the Armenians soldiers and civilians captured during that offensive were either tortured, executed, or mutilated”. He added that similar acts were committed in very different locations, suggesting that they are encouraged by the Azerbaijani armed forces. Melikyan further called on international organizations to investigate such crimes.

Mr Melikyan reported on some of the cases he works on in NK, including some which involve ensuring that the rights of Azerbaijanis soldiers who were captured by Nagorno-Karabakh Defense Forces (NKDF) are respected. Melikyan claims there is a broad consensus in NK not to allow acts of revenge to be committed, on the grounds that “our strength is in our standards”.

Mr Melikyan commented on the extradition from Belarus to Azerbaijan, on February 8, of Alexander Lapshin, a Russian blogger, for the supposed crime of having travelled to, and written about Karabakh. Soon after this, people who were known to have travelled to Karabakh started receiving emails intended to intimidate them and several have cancelled their travel plans to Karabakh.

The visit of Mr Melikyan was coordinated by AGBU Europe, an organization of the Armenian Diaspora, as part of a campaign for the EU and its civil society to engage with Nagorno-Karabakh.

Says Nicolas Tavitian, of AGBU Europe, “the EU has a policy called ‘engagement without recognition’ that it applies to all other unrecognized states in its periphery: Transnistria, Abkhazia, northern Cyprus in particular. It must do the same in Karabakh. Granted, Azerbaijan’s leadership is not easy to handle, and the country has oil and gas. But doing Azerbaijan’s bidding to isolate Karabakh increases the likelihood and frequency of future wars and of barbaric acts. By going along with it, Europe is betraying its values.”

Tavitian went on to say: “in view of the situation, we are particular grateful to the many people who have accepted to help with this visit or to meet Mr Melikyan. Particular thanks are due to MEP Frank Engel who hosted events at the European Parliament.”

AGBU Europe coordinates and develops the pan-European activities of the Armenian General Benevolent Union. Established in 1906, AGBU is the world’s largest non-profit Armenian organization. AGBU Europe runs numerous programmes in fields relating to academic research, the preservation and promotion of heritage, education and culture as well as awareness raising, advocacy and leadership training.

Read the report by the NKR Ombudsman on war crimes

Short video of the event 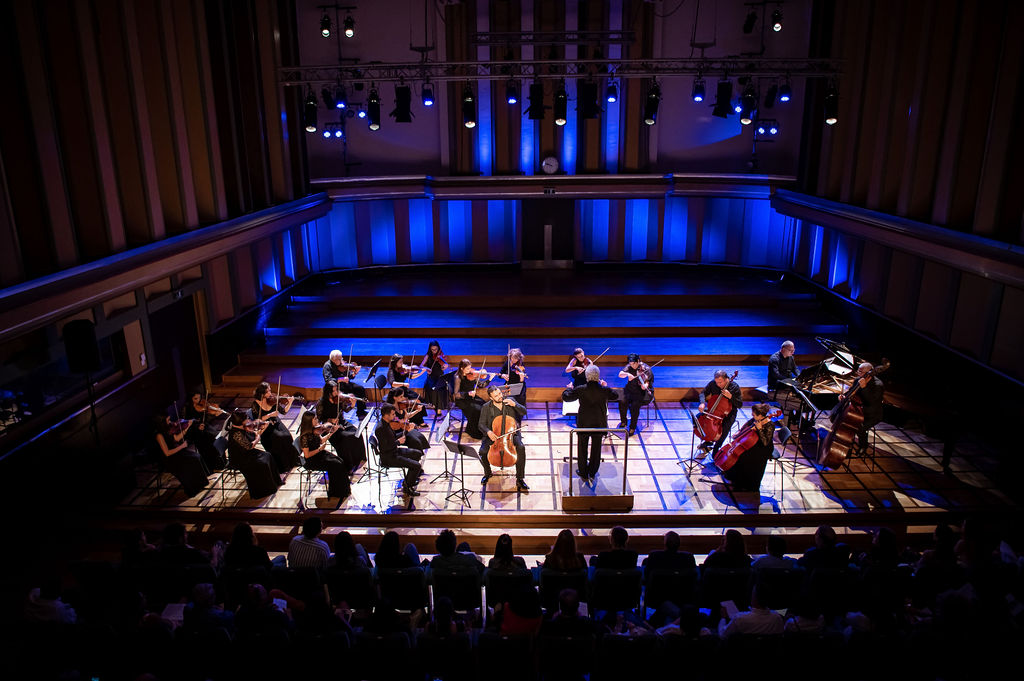